Pitch Pine for London – the specifications and the end result

Kiltra Timber supplied the flooring for the renovation of two Georgian townhouses on Broadwick Street in London. The specification from London Heritage and the architects was very detailed and included the grade of the timber, acceptable blemishes as well as the board length.  The boards were T&G on all four sides and there were no bevels on any of the boards.

All boards were to be centred from the fireplaces in the rooms and all joins were to be in line.

Please look at the finished result in the auctioneers brochure of the properties. 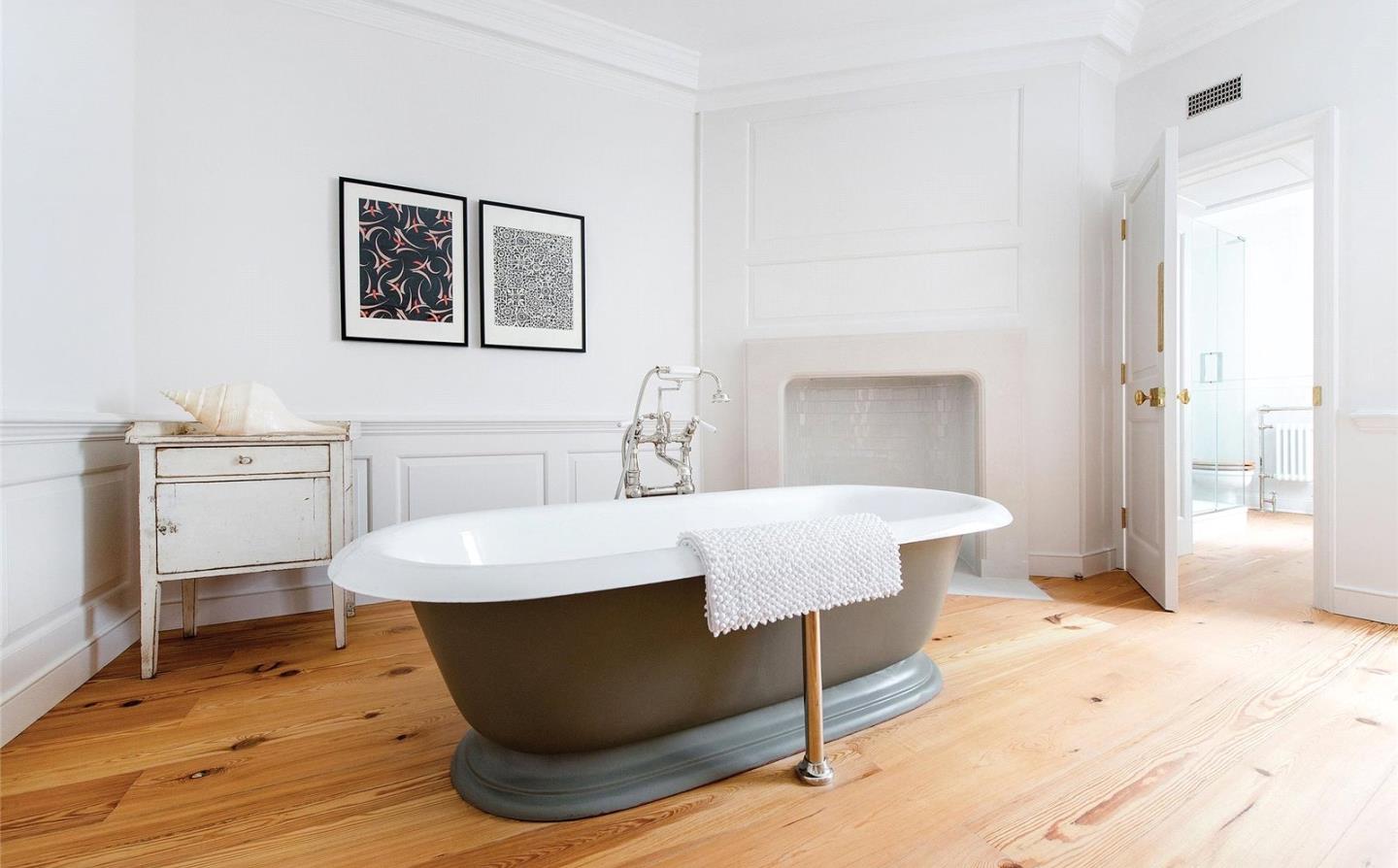 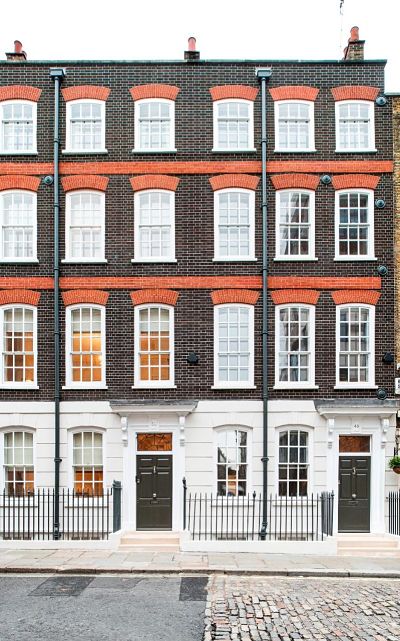